Welcome to the New Member Spotlight featuring the latest companies and people to join the IACOA community. 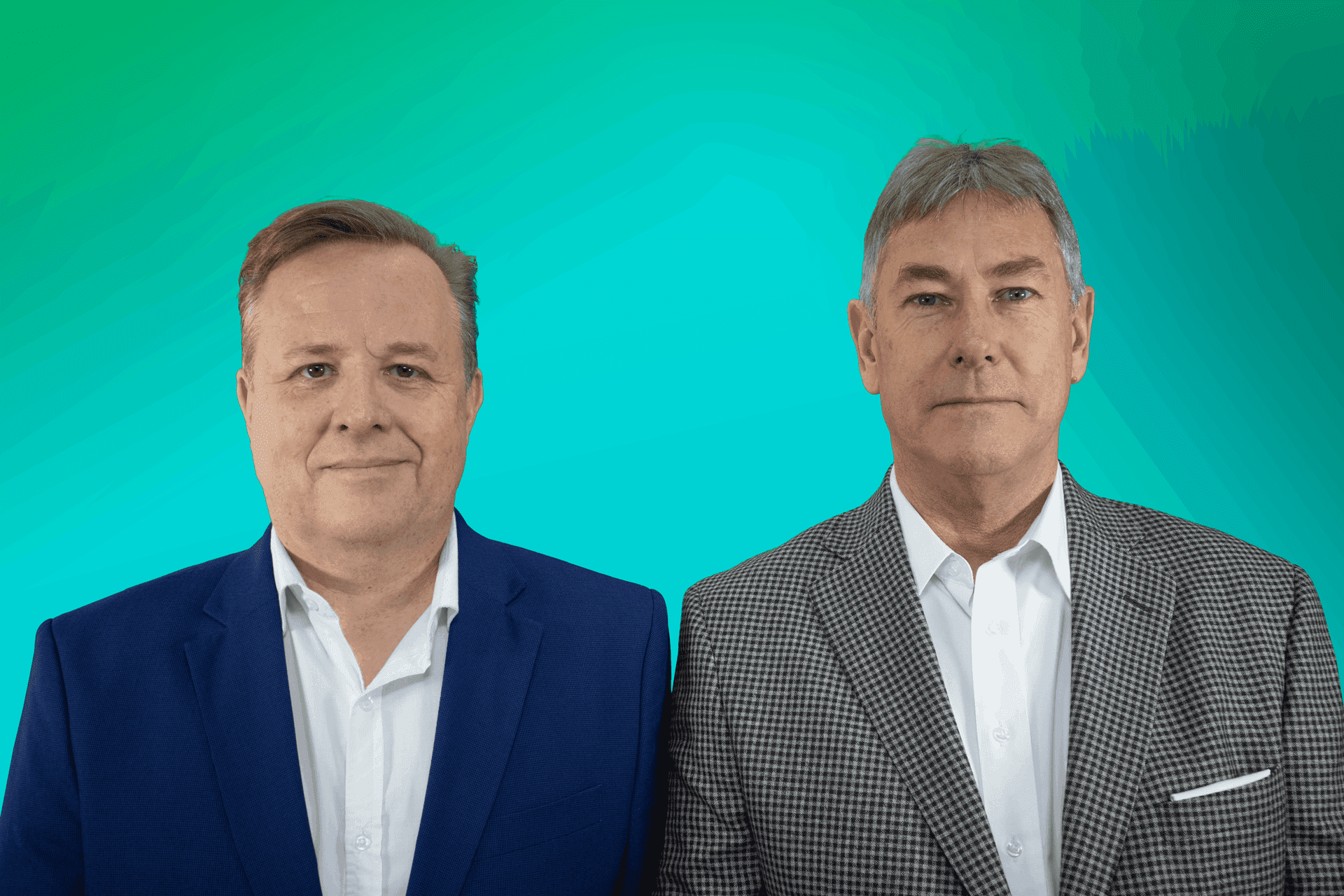 The RESLAM® system offers FASTER, CHEAPER CASH AND VALUABLES IN TRANSIT WITH ENHANCED SECURITY by speeding up turnaround times of CIT/VIT personnel and reducing the risk of human error.

How do we achieve this?

REMOTE MONITORING & CONTROL
RESLAMs use of IIoT-enabled devices ensures full-spectrum monitoring with advanced detection and near real-time alerts. Automated code generation for both the Cencon and Axessor CIT range of locks is supported by RESLAMs iOS and Android mobile application.

EASE OF USE
The RESLAM solution provides advanced Web Services that easily integrates into proprietary or 3rd party solutions of our clients.

COST CUTTING
We achieve this through offering our software at inexpensive monthly rental fees, thereby eliminating the capital costs of system ownership. We also support smaller organizations by offering the hosting of their Cencon or Axessor locks on our infrastructure.

PARTNERSHIP BUILDING
We believe in relationships which last. We’re so confident of the value that RESLAM provides that we offer a FREE demo setup to pre-qualified organizations.

CASE STUDY
RESLAM dramatically improved the operational efficiency of a banking client’s CIT and ATM enclosure access by extending the functionality of their locks by enabling network connectivity.

THE FOUNDERS OF RESLAM
Ken Metcalf (CTO) and Peter Cordiner (CEO)
Peter Cordiner and Ken Metcalf are the co-founders of RESLAM. Ken, who holds both engineering and business degrees, has many years of significant experience and high-level expertise in information technology, financial transaction switching as well as software architecture disciplines. 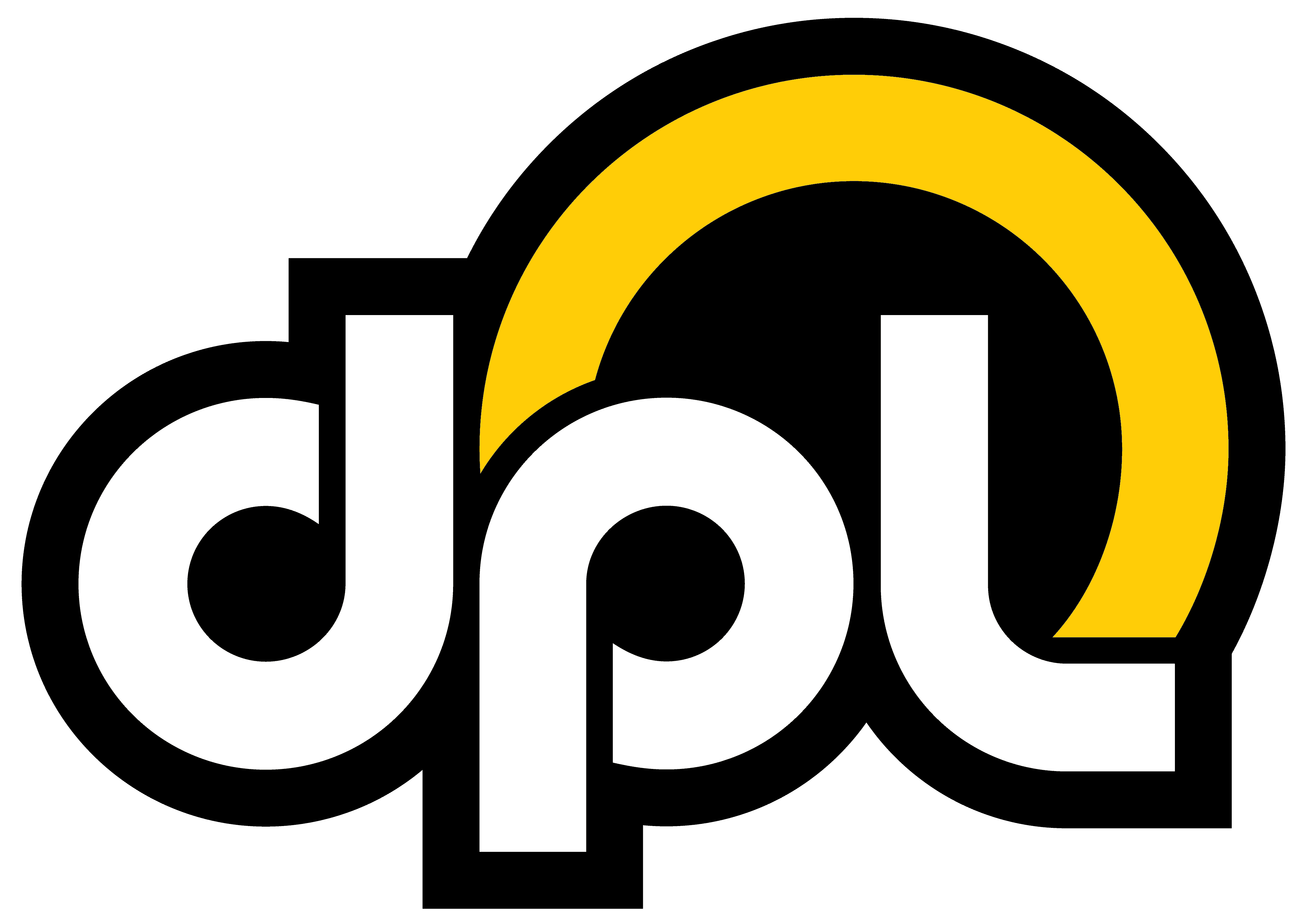 DPL’s connectivity platform is more than a piece of hardware and a cellular plan. It’s like having an expert partner who never sleeps and is never more than a phone call away. In operation since 1974, DPL serves over 1,200 clients and manages over 30,000 wireless devices within the financial services and fleet management industries. DPL’s data centers process 100M+ transactions per year, equaling over $8B in financial transactions. A PCI DSS Level 1 Service provider, DPL provides secure wireless connectivity as well as physical security and GPS tracking devices. 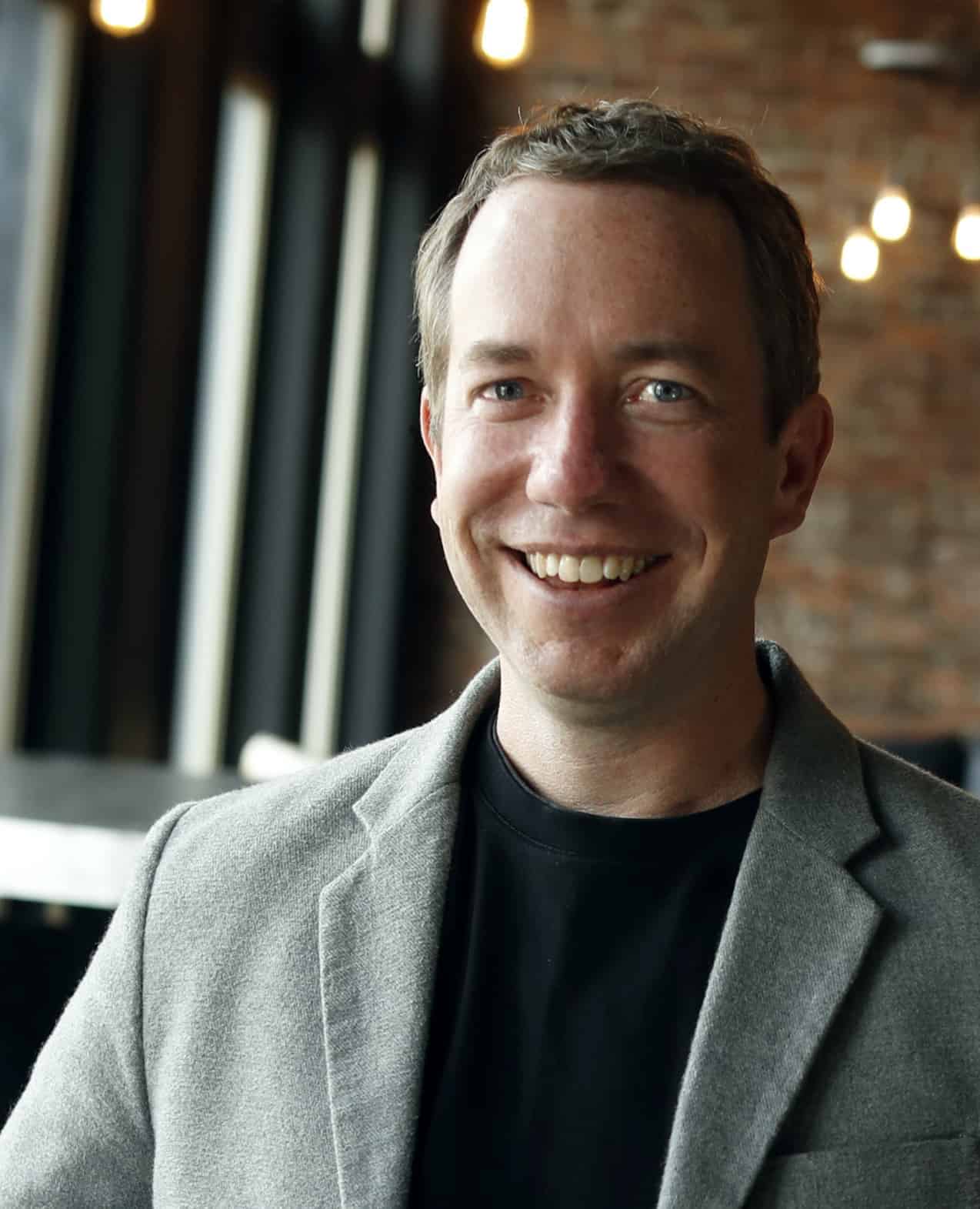 With DPL since 2009, John began his career in the IT world as a System Administrator. His talents quickly led him to increased responsibility in the role of Network Operations and IT manager with DPL. John’s strong technical background and ability to create custom solutions in collaboration with customers makes him a valuable resource in his role as VP of Business Development. John believes there is no such thing as a one size fits all solution and isn’t afraid to roll up his sleeves to do what it takes to serve his customers. 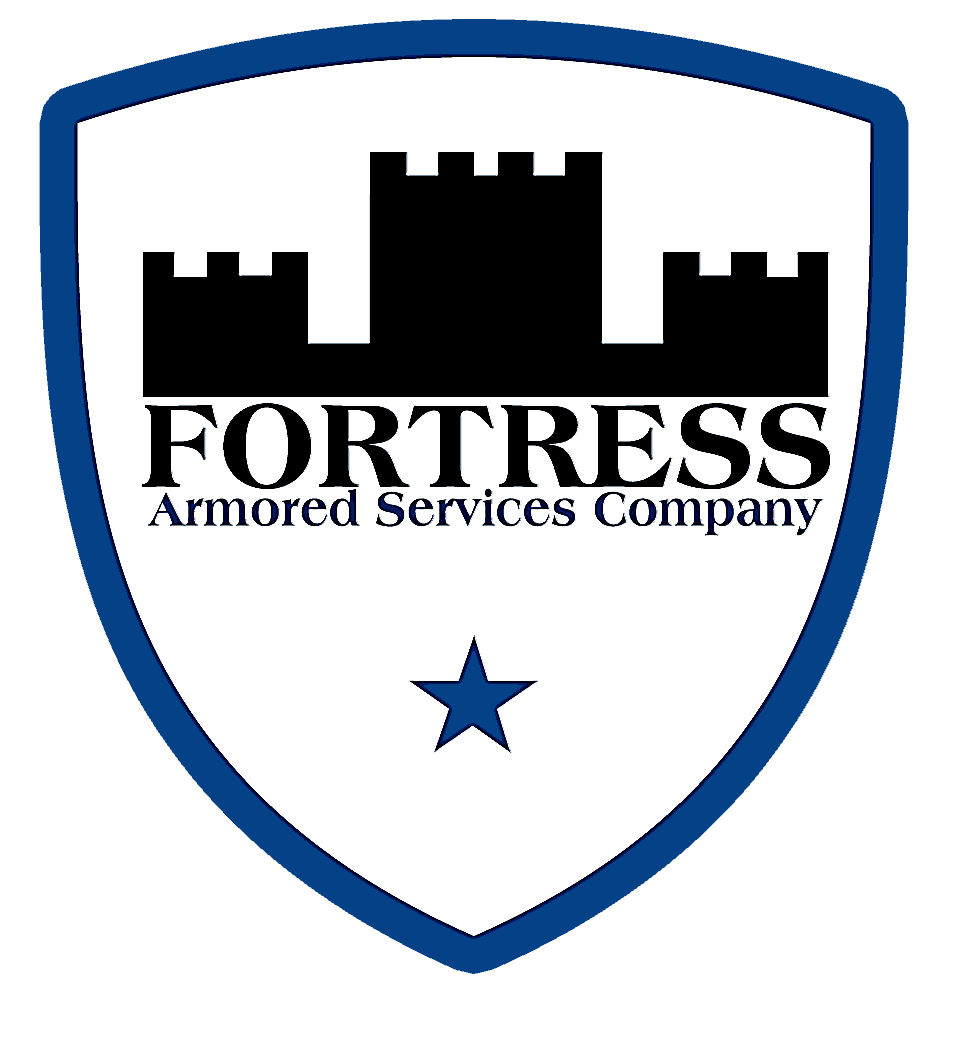 Fortress Armored Services Company is an armored transportation provider serving Los Angeles County and Southern California. With over 20 years of experience in the cash-in-transit and armored car services industry, Fortress Armored provides world class support at extremely competitive rates. Our mission is to provide the power of a national brand with the personal touch and support of a local armored transportation company. Started in 2009 by Joseph Argilagos as a beta project to handle the liquid capital for a company he was a founder of, Fortress Armored developed a flat rate billing system to remove confusion and speed up operations.

Clients prefer this smarter approach, and Fortress Armored is one of the fastest growing armored car and cash logistics companies in the U.S.A. In 2009, Scott Gaglio joined the team and quickly built the foundation that has led the steady growth for Fortress Armored, and fostered a competitive advantage in Southern California. By offering innovative cash management solutions, high quality customer service, and flat rate billing – Fortress Armored Services has established itself as the trusted solution for secure cash management. 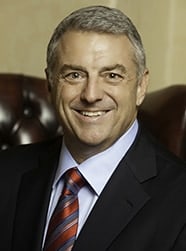 Mr. Argilagos is the founder and majority shareholder of Fortress Armored. He is also  the co-founder and Chairman of the Board of Viamericas Corporation, a consumer focused money transfer company with operations in forty-five U.S. states and throughout Latin America, and with an expanding presence in Asia.

Prior to his positions in both Viamericas and Fortress, Mr. Argilagos was a founding partner in Angel Interactive Capital, a New York based venture capital firm specializing in new media and technology companies, and was a Managing Director at Merrill Lynch based in New York. Over his sixteen year career with Merrill, Mr. Argilagos was one of the persons responsible for establishing the firm’s fixed income derivatives business as global head of the Investor Strategies Group, was appointed chairman of Merrill Lynch International Bank and was global head of the firm’s foreign exchange operation. Mr. Argilagos was also co-head of Merrill’s global equity linked business. His responsibilities include managing global equity derivatives, program trading, index arbitrage and convertible bonds.

Mr. Argilagos has served on MIT’s financial Engineering board at the Sloan Business School and has been a frequent lecturer on derivatives risk management. He coauthored several published papers on structured investments. Currently, he serves on the Board of Viamistad, a philanthropic organization which works with Homeboy Industries in the Los Angeles area and runs recreational camps for disabled children and adults in Central America. Mr. Argilagos graduated from the Georgetown University School of Foreign Service in 1983. 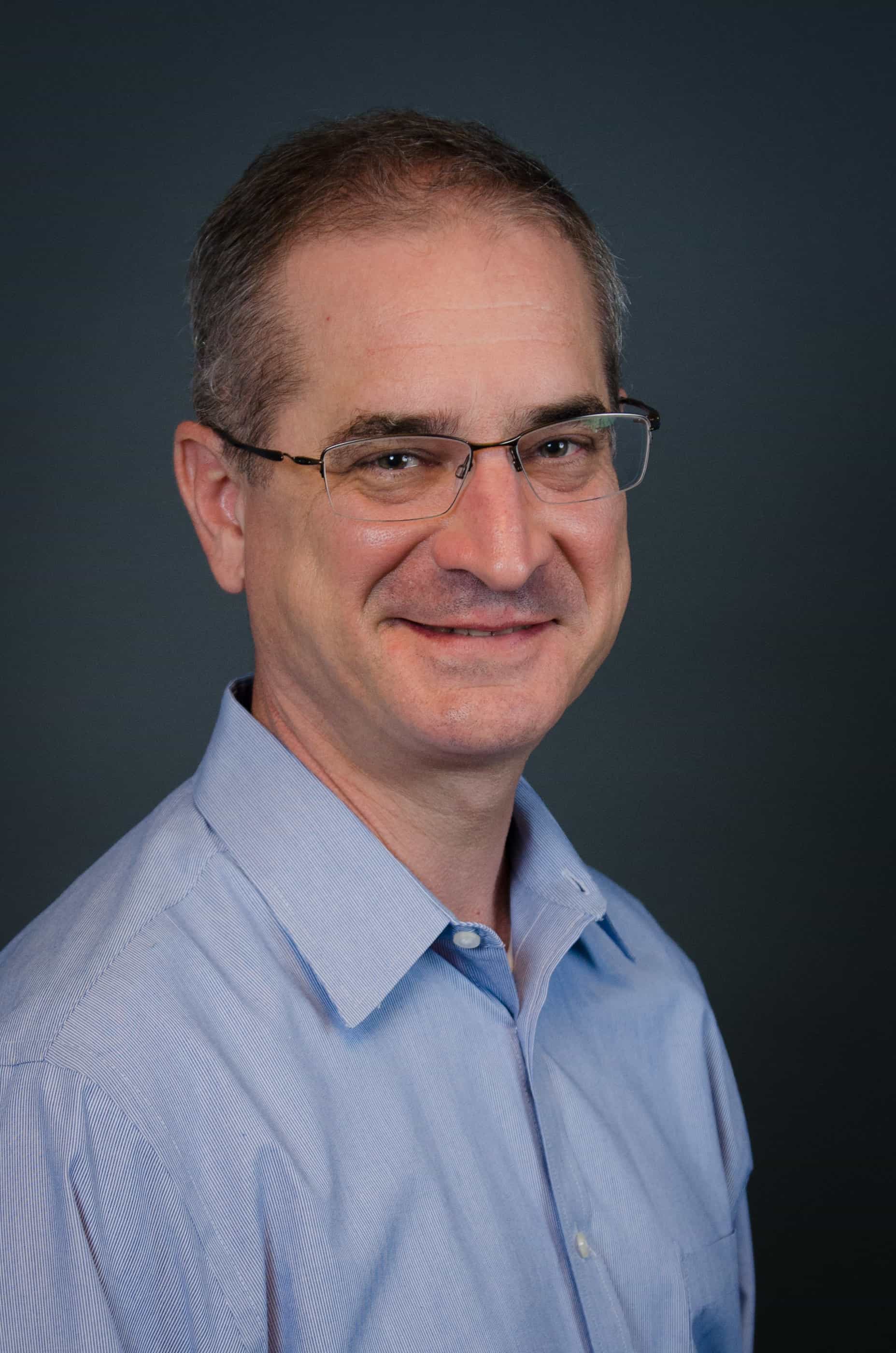 Geoffrey Duke, CEO
Geoffrey has twenty five years of experience in the software, business services and insurance industries. He has served as the CEO of SafeDeposit since its inception in 2016 and has been the CEO of MPAY since 2003. Geoffrey enjoys connecting businesses with cutting edge solutions to improve their ROI and he is constantly seeking innovative investment opportunities that propel businesses into the future. Geoffrey earned a Bachelor of Arts in Political Science from Washington & Lee University. 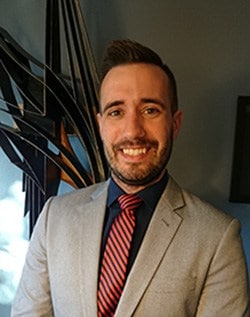 The concept of Odin Armored Transport originated at an ATM trade show in Las Vegas, February 2015, though, the idea and necessity was there long before.
Being in the ATM business for quite some time, we as many others, have started utilizing armored transport services to handle portions of our routes. Things initially went relatively smoothly, but as time marched on the problems began to multiply.
Years passed and our level of service just continued to deteriorate. Equipment was damaged, thousands of dollars were lost and worst of all, our hard earned reputation was being tarnished by someone else’s hand. The week before I left for the trade show, we had 10 machines go down due to the negligence of the armored service.
To quote my father “Don’t let your ship be sunk by any other hand than your own”. Frustrated and fed up with the nonsense, we knew something had to be done, but what? After having a little time off, I decided we could and absolutely should. Thus Odin Armored Transport was born: Forged from necessity and fueled by ambition to be the best in the business.

Want to be included here? 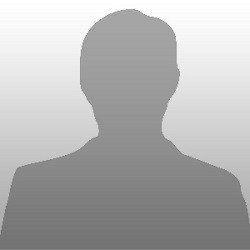